They may be very small things, wrens, but they certainly know how to make a big noise as I discovered this week here in Lewes in the United Kingdom.

My small town garden may look tranquil enough but earlier this week is was wren bedlam when one of the young wrens got into flying difficulties from the nest just above my tall flint wall. The parent wrens went hysterical with anxiety. 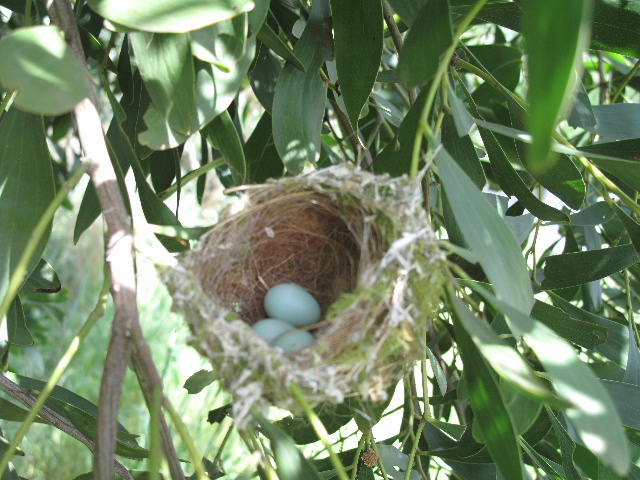 The young wren was even smaller than its parents but it too knew how to make a big noise and I soon discovered that the crying was coming from my study where the foolhardy adolescent arrived by mistake.

My study on the top floor of a Georgian terraced house isn’t ideal territory for young wrens. It;s not a good place to find lost wrens either as there are many hiding places in what I have always thought of as a rather organised space.

The young wren found out how to avoid me by flying in behind the books, going under the filing cupboards or  into any dark difficult to get at place whilst one of its parents bravely and repeatedly flew up to the window with tempting grubs in its mouth.

At first I decided to leave it alone, abandon my space for a while and let the grown up wrens deal with the problem. Hours later, there was still no luck so I returned with a tea towel and with the help of one of my neighbours, the lively little creature was caught and released into the garden where the parents soon swooped down to sort it out. There was a lot of parent-child calling for the next day as they fed it under my rose bushes. All is calm in my study now and the calling has stopped outside too. I hope that the silence is a sign of wren contentedness rather than the other melancholy possibility.

In case you don’t know what a distressed wren sounds like, here is one going through a similar routine to my resident ones.

Titian’s Nudes are the subject of my new Fibonacci poems.

The Art of the Deal: Is there really nothing we won’t stomach for Saudi cash?