I have just spent two weeks in the glorious and much photographed city of Venice. It’s one of those places that has been much written about and so much loved that I hesitate to add my two kilos of low brow observations. I can though offer you all some of the photographs I took during my time there and, all week, I try to show you a different angle.  Today, I’m sticking to the water – well, you don’t need me to tell you that its all that water that makes the place so unique but also so romantic.

I’m saving gondolas for another day and sticking to that great (and cheap) form of Venetian transport, the water bus which is known in Italian as a Vaparetto. I wish bus journeys in the UK were half as exciting.

I was staying on the Lido, the island nearest to the open sea and travelled into the city every day with a season ticket on these splendid little ships. Soon initial the excitement of seeing that wonderful skyscape from the water changed into the real pleasure of familiarity.

There are so many well-known buildings along the Grand Canal that it was some time before I lost that feeling of living in a dream. This my fifth visit to the city was definitely my favourite. Two weeks of undiluted, well if that is possible in such a watery place, pleasure.

I know you recognise the Doge’s Palace and Saint Mark’s Square so I’m going to sit back and let you enjoy the journey.

Just imagine how different some other well-known cities would be if, instead of car-jammed main streets, there were these elegant watery avenues. Here journeys are not just about getting from A to B.

I know that some people say that Venice can be a bit fur coat and no knickers but I’m OK with that. The people who built these  palaces wanted to impress and, hundreds of years later, they still do.

I’d love to think that inside they’re furnished with secondhand Ikea sofas and melamine kitchen units but I guess not, damn them. I bet they’re as wonderful inside as out.

I’m only jealous – my front door is beginning to rot too and I live on an ordinary street in Lewes, UK.

The house above is where Wagner died – it doesn’t do to be famous and feeling a bit off colour in Venice apparently but they gave him a grand farewell when his coffin was escourted to the railway station by a flotilla of funeral gondolas. 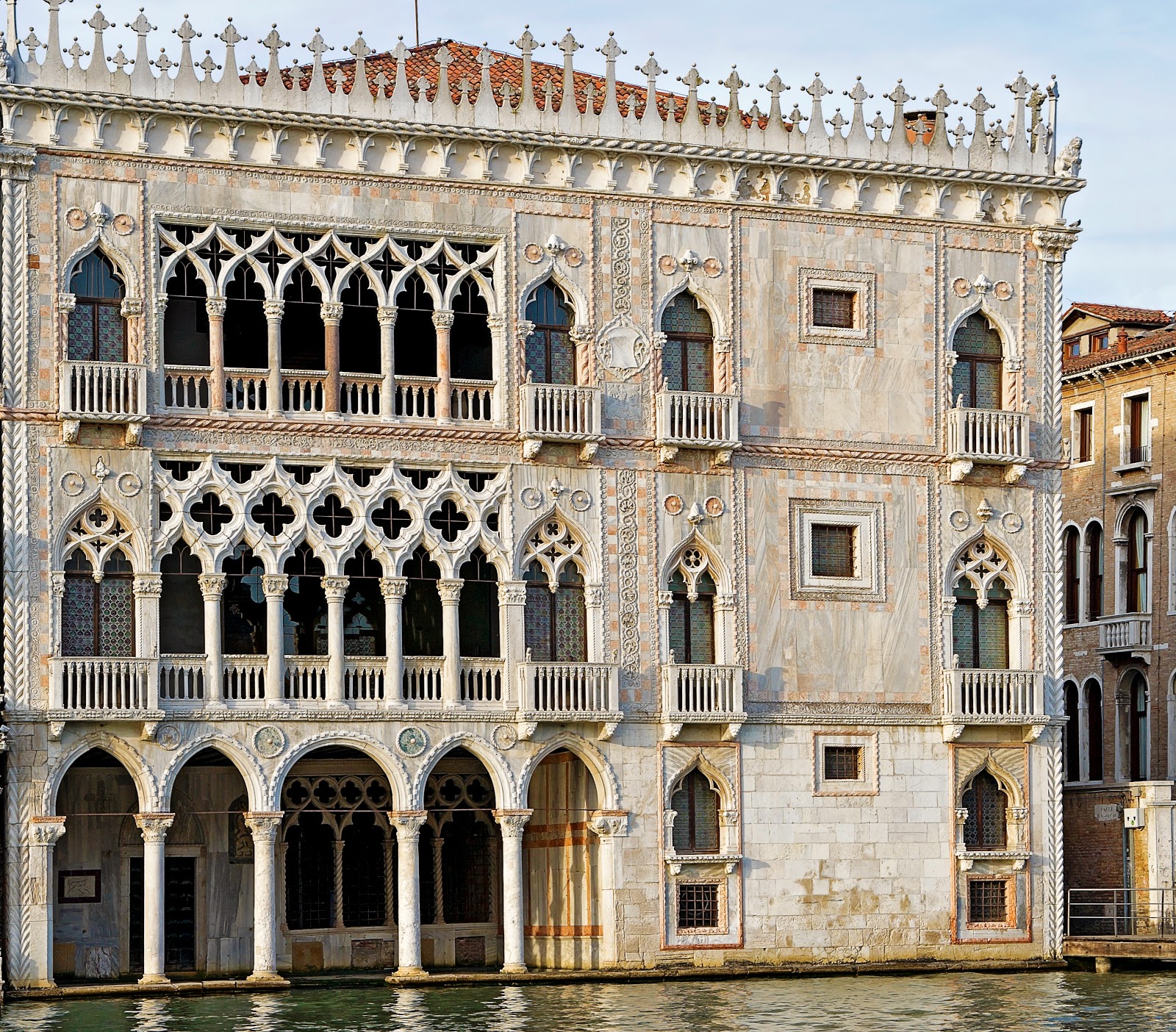 The garish gold leaf cladding has fallen off this one – I can’t help thinking that it’s an improvement. It still deserves to be called the House of Gold, the Ca’ d’Oro. I wonder if the gold is still floating around somewhere down there in the canal. When you get to journey’s end, you can always catch the next vaporetto all the way back again.

I was thinking of this when I passed the house where Wagner died so I thought I’d play it for you too. Siegfried’s  Funeral March from Wagner’s Ring performed under the baton of the fantastically dramatic Klaus Tennstedt. Play it as loudly as you dare:

It is now available as a paperback or on Kindle (go to your region’s Amazon site for Kindle orders)
You can order the book from the publishers, Ward Wood Publishing:
http://wardwoodpublishing.co.uk/titles-fiction-colin-bell-stephen-dearsleys-summer-of-love.htm
…or from Book Depository:
http://www.bookdepository.co.uk/Stephen-Dearsleys-Summer-Love-Colin-Bell/9781908742070
…or from Amazon:
http://www.amazon.co.uk/s/ref=nb_sb_noss?url=search-alias%3Daps&field-keywords=Stephen%20Dearsley’s%20Summer%20Of%20lovefeature=mhee

In The Night Count The Stars
Bittersweet Editions
March 1, 2014
An “uncommon anthology” of images, fragments, stories and poetry.